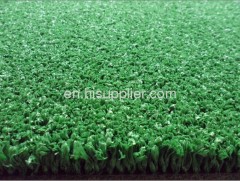 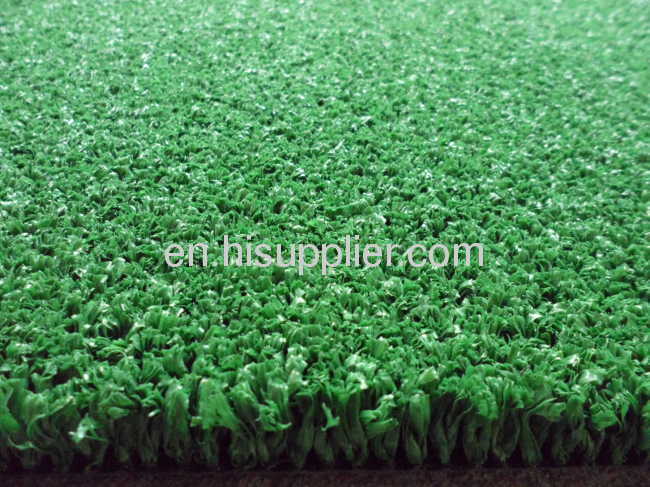 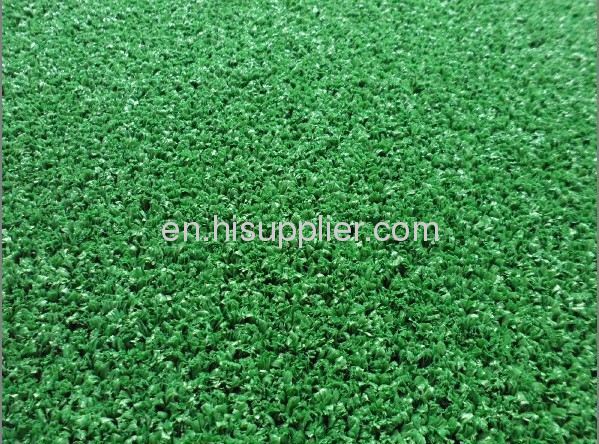 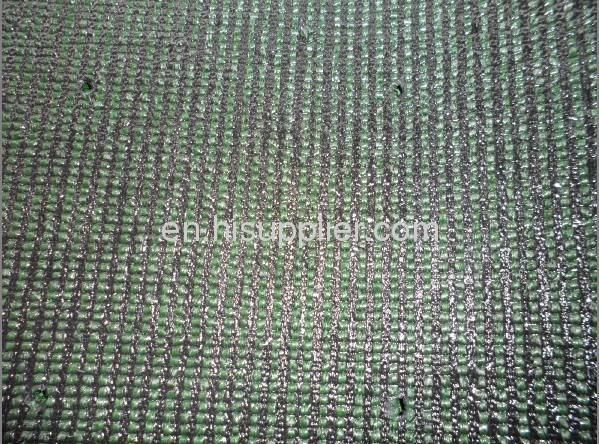 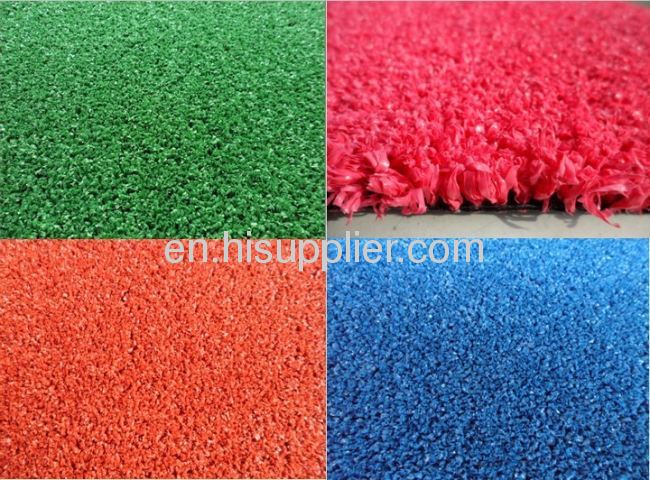 3.Advantage of Suntex's FIH approved hockey grass
Suntex water based hockey systems have the FIH Global classification for Olympic and international tournaments. The hockey pitch must have an applied water layer before it is used and irrigation is achieved by pop up sprinklers or water cannons. Although more expensive than sand filled systems, a water based hockey pitch provides the best performance and safety characteristics available in the modern game.
Hockey Pitch Performance
This superior grade of hockey pitch has a very high density of artificial grass with no sand infill thus providing a consistent ball roll and bounce. The pitch is fully irrigated with a layer of water which results in an extremely fast and professional game. Due to the absence of sand, the blades of artificial grass are free-moving which enables players to get their hockey stick under the ball. This allows for a technical game with many possibilities.
Hockey Player Safety
The water layer in the hockey pitch has LSR (low slide resistance) and shock absorbance properties for excellent player safety. Unlike some sand based hockey pitches, the surface will remain soft even at low temperatures thereby reducing the risk of friction burns. The water also has a cooling effect and provides a protective layer between players and the pitch. For additional safety, GreenFields hockey pitches are fitted with a dynamic shock pad (called an e-layer) which places less stress on the player's muscles and joints. 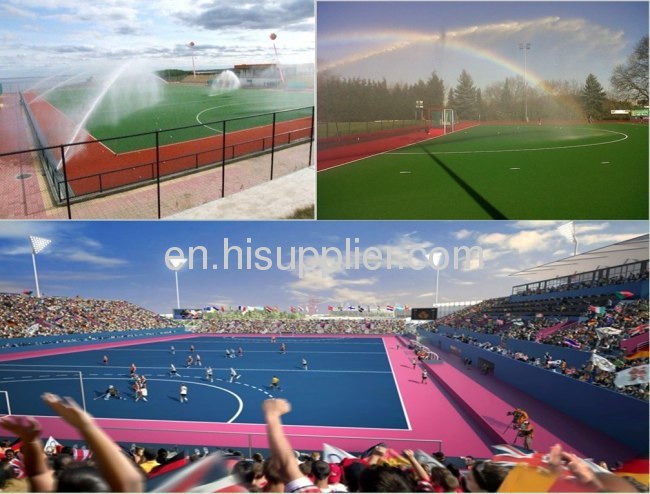 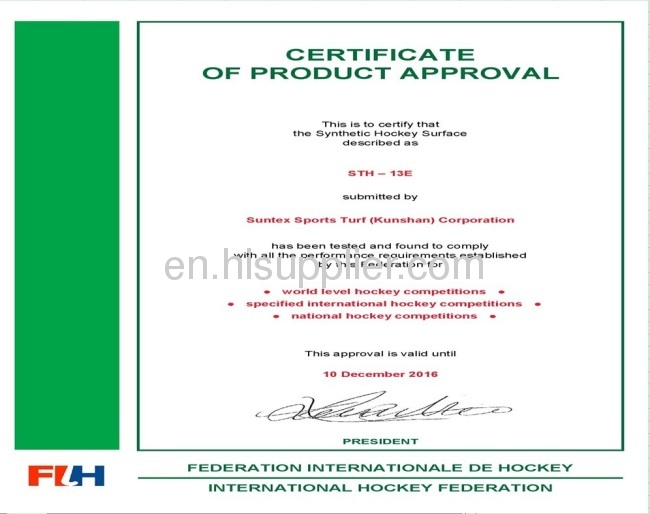 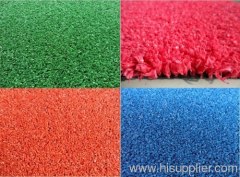